Kratom Detox at Taylor Recovery in

The journey towards kratom detox might be challenging but not impossible. Taylor Recovery has helped several people in the country to overcome their kratom addiction. You too can now be a part of that group. All you need to do is enroll in our kratom addiction treatment program.

Kratom is a drug derived from a plant called Mitragyna speciosa and is mainly available in the form of powder and tablets. However, there are smoke shops that sell it as incense.

Though kratom is a highly addictive substance, several companies market it as a dietary supplement. They do it because kratom helps in overcoming fatigue and increases energy. Maybe that’s one more reason why kratom was initially used as a traditional medicine that helped the workers perform effectively. The use of kratom has completely been altered by its users these days. It is used for its ability to make the user feel calm and relaxed.

No matter how effective it may be as a medicine, it is still an addictive substance and should be avoided. But if you have been consuming it for a long now, it’s time that you drop it and begin kratom detox under Taylor Recovery’s Kratom Detox Program. 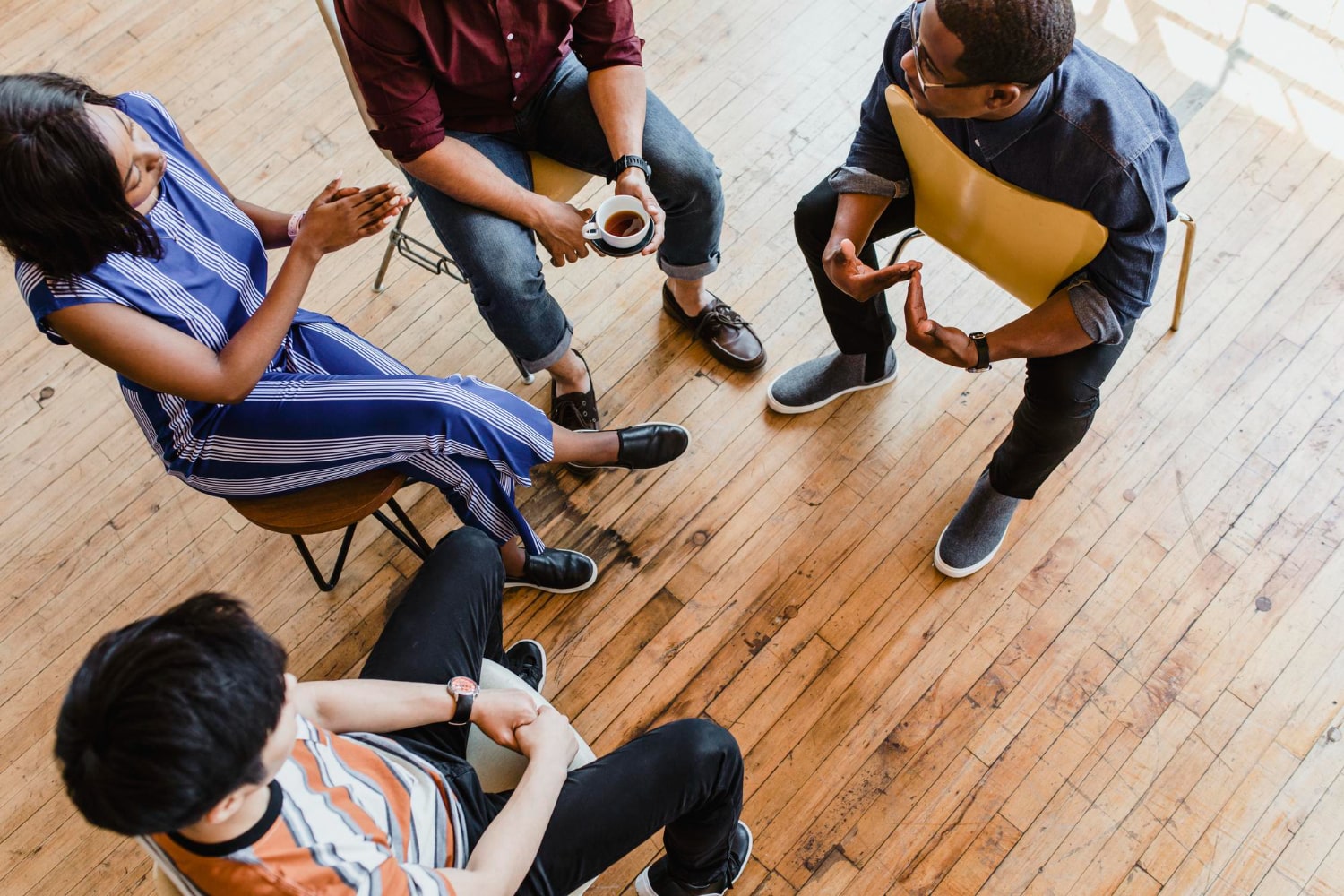 Rehab treatments can sometimes go over budget if you don’t have the insurance that can cover them.
Thus, if you have insurance, verify it by clicking on the link below.

Kratom detox might seem difficult but it is not impossible. That’s why we are here to help you. Our staff at Taylor Recovery is trained to heal patients with kratom addiction. Along with the best treatments and therapies, Taylor Recovery also offers a comfortable stay and world-class amenities for its patients to make the detox journey an easy one.

Get in touch with our professionals today and get more details about our kratom addiction treatment program.

Taylor Recovery is a trusted name in Texas, serving people in Fort Worth and other areas. With a range of addiction treatment programs, our experts offer the best suggestion and course, as per your convenience.

The road toward addiction recovery might be hard and challenging, but it is a journey you won’t have to go through alone.

Take the first step into addiction recovery with the help of our team here at Taylor Recovery – see what beautiful thing sobriety can be.