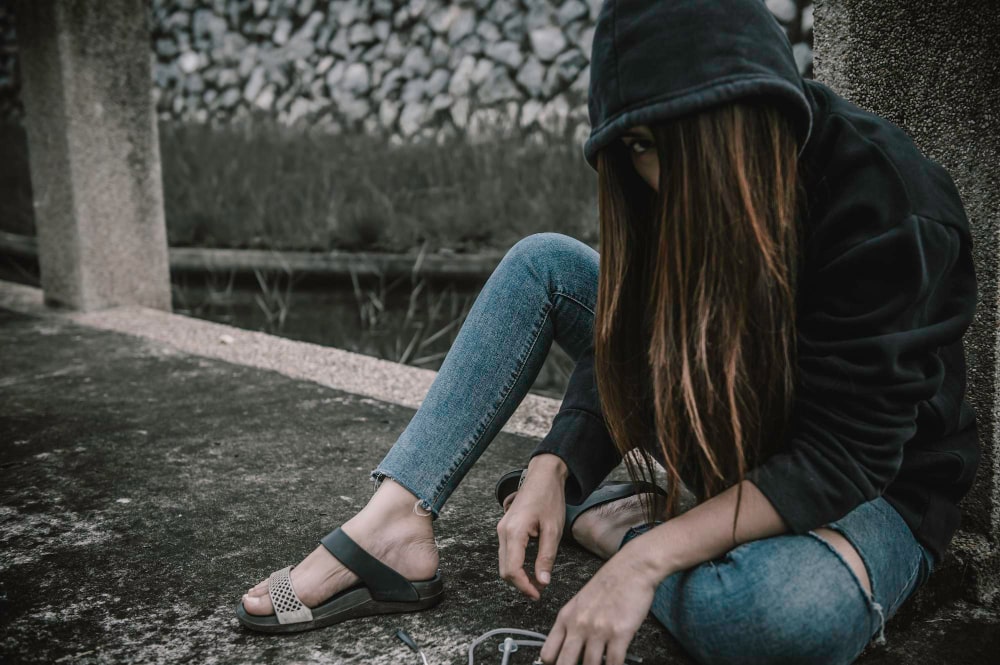 Heroin is more potent and cheaper than morphine. However, this drug is highly addictive. Heroin users developed a dependency on it after using it as a pain reliever. Due to its euphoric properties, especially when injected into the bloodstream, it has become a popular drug of abuse.

To learn more about heroin, here are seven shocking things to know about this drug.

In 2017, the number of homeless people increased, and this trend continues today. According to the National Alliance to End Homelessness, there were over 500,000 homeless Americans in January 2019.

This figure is equivalent to the 626,000 Americans who were reportedly diagnosed with opioid use disorder worldwide. It might be a coincidence that the number of homeless people grew as the heroin addiction issue got worse, but it might not.

The reason why people with heroin addiction get into trouble with authority is that they do illegal things to feed their addiction. These include stealing, engaging in fraud, and other illegal and dangerous activities.

Women, those privately insured, and those with better salaries are among the demographic categories who are becoming addicted to heroin at the highest rate, according to the United States Center for Disease Control and Prevention.

As a result of desperation, heroin users often share syringes among themselves, putting them at risk of spreading diseases. Mass infections can result from these individuals being unaware that they are transmitting illnesses to their sexual partners.

The number of babies born addicted to opioids has increased more than threefold since 2004 when 32,000 were born with heroin withdrawal symptoms.

Heroin has physiological effects that make it physically harder to execute sexual acts because it works as a depressive on the central nervous system. Furthermore, heroin users frequently isolate themselves and place little significance on their interpersonal relationships.

Heroin is one of the most highly addictive and deadly substances. Going cold turkey is not the wisest thing to do. Taylor Recovery has a step-by-step and individualized treatment program to ensure your recovery from heroin addiction.

If you want to learn more or start your healing journey, call us! Our specialists are waiting for you.