A.A. For The Alcoholic With Special Needs 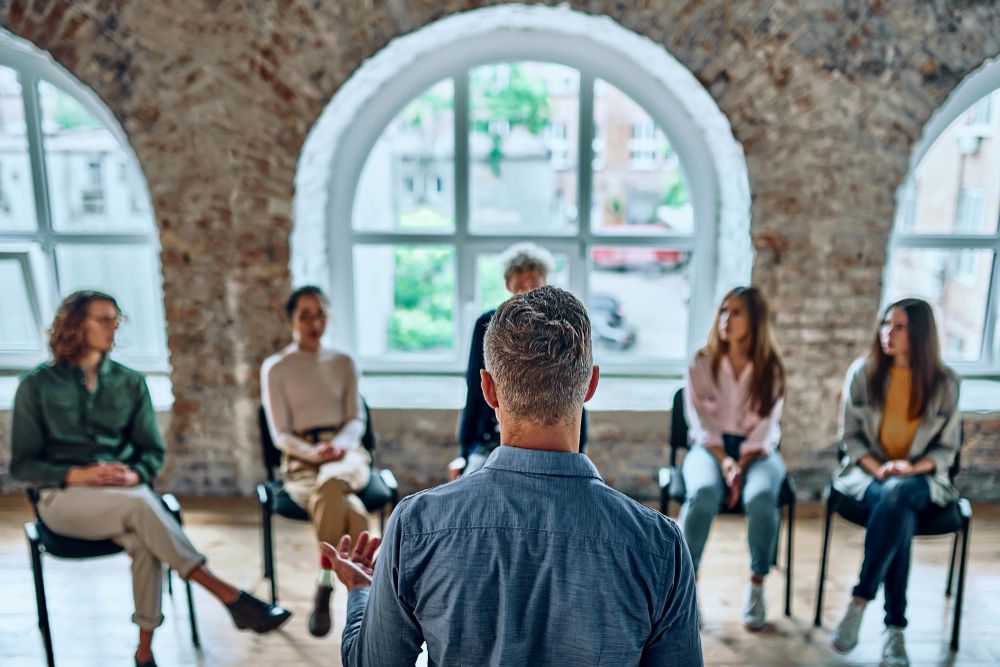 A.A or Alcoholic Anonymous is a place for people who share one common goal – to overcome alcohol addiction. A. A does not have any special members but has people with special needs. It was established in 1935 with the aim of reaching out to every alcohol addict in need of help. The meetings happen in a way that is accessible to everyone, including people with different abilities.

These are some experiences recorded by men and women about their issues with alcohol and how A.A. helped them. They all are differently-abled and have totally changed their lives.

James, an ex-army man and also an alcohol addict, had to get both of his legs amputated due to gangrene. After the surgery, he used a wheelchair to move. Life on a wheelchair was not easy. He soon joined A.A. to get his alcohol addiction treated. A.A. provided him with all the necessary support to attend the meetings. Now he has a huge support group and a lot of friends to talk to. James now lives a happy and sober life.

Gloria – A Victim Of Stroke

Gloria was an alcoholic when she suffered a stroke that paralyzed a part of her body. She was already a part of A.A. when the stroke hit her. Her hospitalization stopped her from attending the A.A. meetings for some time. But soon, her friends from the A.A. began to visit her at the nursing home and conducted meetings there. This way, Gloria was able to continue her physical and alcohol recovery at the same time.

Lynn – A Sufferer From Blindness

Lynn lost her sight right after a few days from her birth. However, she finished her school and college like an ordinary girl. She had friends with whom she used to drink alcohol, and soon it became an addiction. As she was blind, it was difficult for her to go through the standard text given at a rehab center. That’s when she received a book from one of her friends from the A.A. It was the Big Book of A.A. in the braille version. It helped her go through the 12 steps of recovery and improved her life.

Alcoholics Anonymous helps every one, no matter what physical disabilities they are facing. The centers are easily accessible, the text is also available in braille, and the meetings can happen even outside the center. A.A. is a great choice to get rid of the alcohol addiction. Taylor Recovery also helps its patients go through the recovery process by implementing a 12 – step program. Contact us now to know more about the therapies and treatments.