Three Inspiring Athletes Who Have Overcome Their Alcohol Addiction 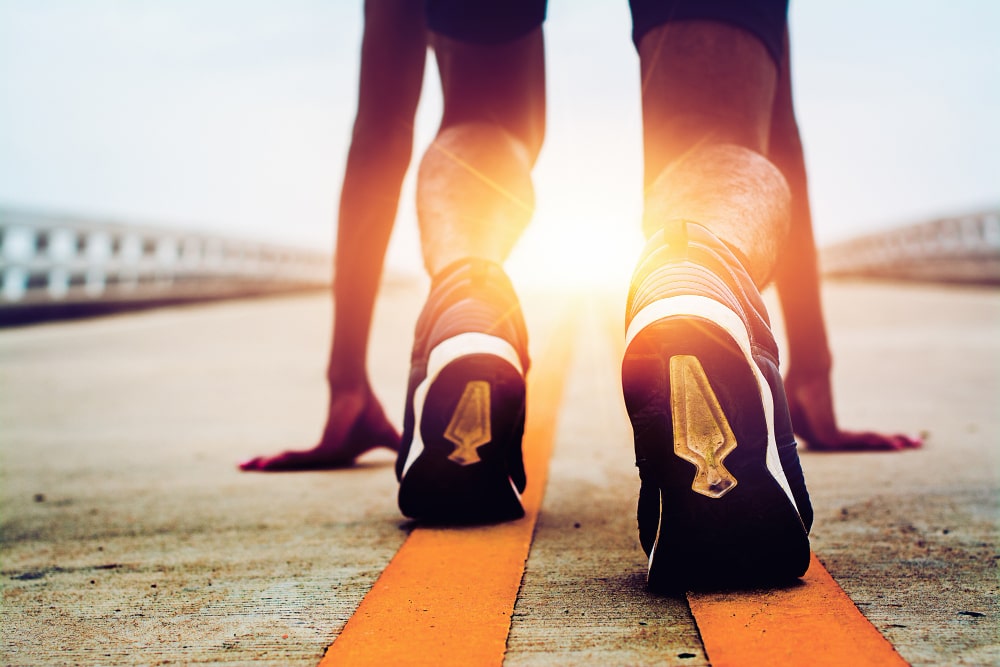 Alcoholism is a form of addiction that doesn’t choose who it will put under its spell. It doesn’t select poor or rich people – anybody can have this problem, and this is what makes it so scary.

One group that is often synonymous with good health is athletes, but it doesn’t mean they’re not suffering from various other problems.

Through the years, multiple high-level athletes have had problems with alcoholism – some of them have overcome it, while others weren’t so lucky.

In this blog post, we will show you three inspiring athletes who have overcome their alcohol addiction and have shown the world that we might all stumble and fall, but it’s possible to get back up again.

In March 2021, Brett Farve told his story on his podcast, “Boiling up with Farve.” This was the story of how he struggled with addiction and developed a dependence on prescription pain pills after spraining one of his ankles during a game.

While injuries are prevalent in this field, developing a drug dependency is also very likely to happen among athletes. This is why it’s so important to be extra careful when taking prescription pills, especially if you’re recovering from an injury, since it might develop into a full-blown addiction.

Although, Farve did say that entering rehab has helped him immensely, and he then completed a 75-day program that led him to where he is now.

If you’re a fan of the NFL, you probably know who Lawrence Taylor is.

Although did you know that Taylor had been using substances even before he was drafted to the NFL in 1981? He was a self-described adrenaline junkie, and this isn’t something that you would imagine a world-class athlete to be, right?

After a few run-ins with the law and after seriously damaging his career, Taylor has turned his life around and has co-founded a non-profit organization called Fore Life Inc.

Another all-star player from the NFL who has had trouble with addiction is Joe Namath.

He admitted that after his sports career ended, he developed an alcohol use disorder which caused him to abuse alcohol. This also gave him that sense of embarrassment and separation from his family and friends, and this was when he decided to turn his life around.

Namath admitted that going through a rehabilitation facility has helped him a great deal and that he would recommend it if you have urges to drink.

You don’t have to be an all-star player to go through a rehabilitation facility because our team at Taylor Recovery can help you with this.

Taylor Recovery is an alcohol and drug rehabilitation facility based in Houston, Texas. We have a team of doctors and certified medical professionals ready to help you in any way we can – you’ll know that you’re in good hands.

Give us a call today at Taylor Recovery to know more about our treatments and therapies.