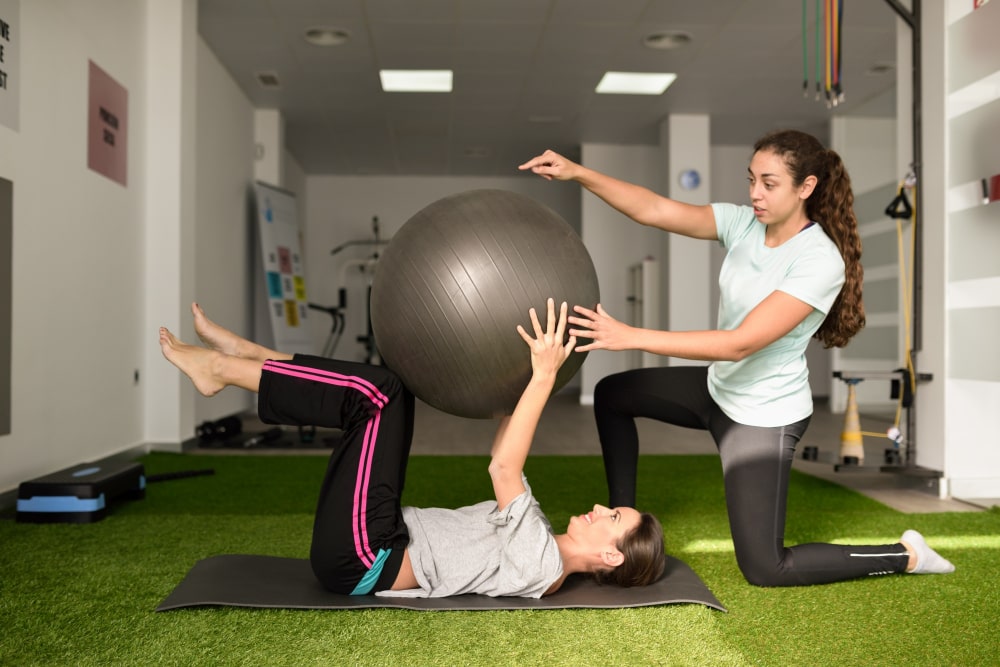 Approximately five million Americans regularly use cocaine. Also, Americans between 18-25 years old are the typical user of this drug. In 2020, almost 2% of 8th graders used cocaine. Additionally, since 2013, death by cocaine overdose has been rising annually.

Coca leaves are the source of cocaine. People from South America have been chewing coca leaves ever since to achieve its stimulant effects on the body. Before the development of local anesthetic, surgeons used cocaine to block pain. But after much research, they found that cocaine is a highly addictive drug.

Cocaine is currently classified as a Schedule II drug. It means it has a high potential for abuse, but a physician can use it for valid medical purposes. Individuals who abuse cocaine in powder form snort or rub it on their gums, while some dissolve the drug and inject it into their bloodstream. Also, some people smoke it to achieve its euphoric effects.

The effects on the body of cocaine can last from a few minutes up to an hour. It depends on how the user ingests it. Using a large amount of cocaine can lead to addiction. These are the signs that you or someone you know is addicted to cocaine.

Can You Overdose on Cocaine?

Cocaine overdose is very likely, even if you are a first-time user. There are also many cocaine death by overdose. Overdose is a life-threatening medical condition that needs urgent medical assistance. In the event of an overdose, first responders will work to stop any seizures and try to regain blood flow to the heart or brain.

Signs of cocaine overdose include:

Cocaine addiction is treatable. There is much help available if you want to get back your life. It might be a challenging road, but regaining your healthy life back is more important.

Here at Taylor Recovery, we have Cocaine Addiction Treatment that is specifically designed to target cocaine addiction. If you need help, we are here for you. We are located in Houston, Texas.

Give us a call today!