What Is The Difference Between Binge Drinking And Chronic Drinking? 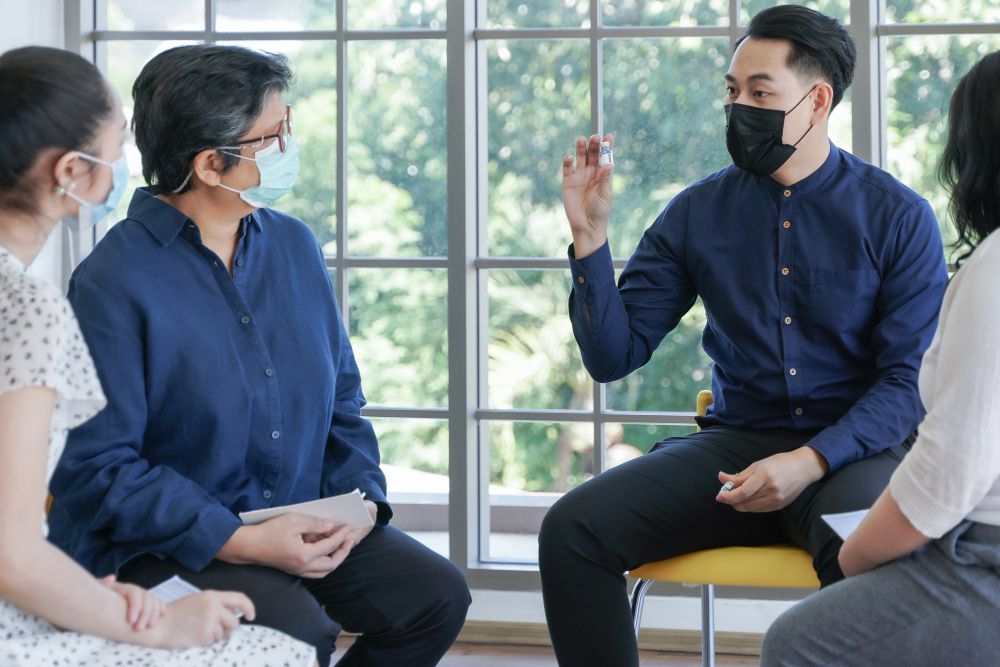 Alcohol abusers usually consume in two ways. The two drinking ways are known as binge drinking and chronic drinking. Both these ways are equally harmful, but one of them could be more damaging. Therefore, here is a detailed explanation to understand both the ways and their effects on the body.

What Is Binge Drinking?

Binge drinking is heavy intake of alcohol at specific intervals. It is defined as blood alcohol concentration level which is supposed to be 0.08 g/dl or above. It will take almost more than 5 drinks for a normal man to reach this level and about 4 or more drinks for a normal female. The drinks should be consumed within a time period of about 2 hours. This is a common practice seen among adults between the age of 18 and 34.

What Is Chronic Drinking?

Chronic drinking is also known as heavy drinking, where an average male takes more than 14 drinks, and a typical female consumes over seven drinks within a week. This is a constant pattern of drinking where the amount of alcohol consumed exceeds the recommended daily intake.

Though the amount of alcohol consumed in binge drinking is not as much as in chronic drinking, the risk factors remain the same. Binge drinking can result in alcohol poisoning leading to death. It can also cause people to blackout and increase the chances of choking on their own vomit. It also develops liver diseases like acute alcoholic hepatitis.

A controlled amount of alcohol consumption daily is not harmful, but when the number of drinks exceeds, it poses threats to organs like the liver and heart. It also results in obesity which can lead to other problems like heart diseases, diabetes and stroke. It can also cause other mental illnesses like anxiety and depression.

As mentioned earlier, neither of the drinking forms is healthy for the human body. If the intake goes beyond control, the chances of developing physical and mental health problems are high. Both can lead to death if not controlled on time. Therefore, if you or anyone around you drinks in any of these two manners, then immediately contact Taylor Recovery for help. At Taylor Recovery, we provide the best quality treatment for alcohol addiction.