How To Simplify And Interpret “Step One,” Then Put It into Action 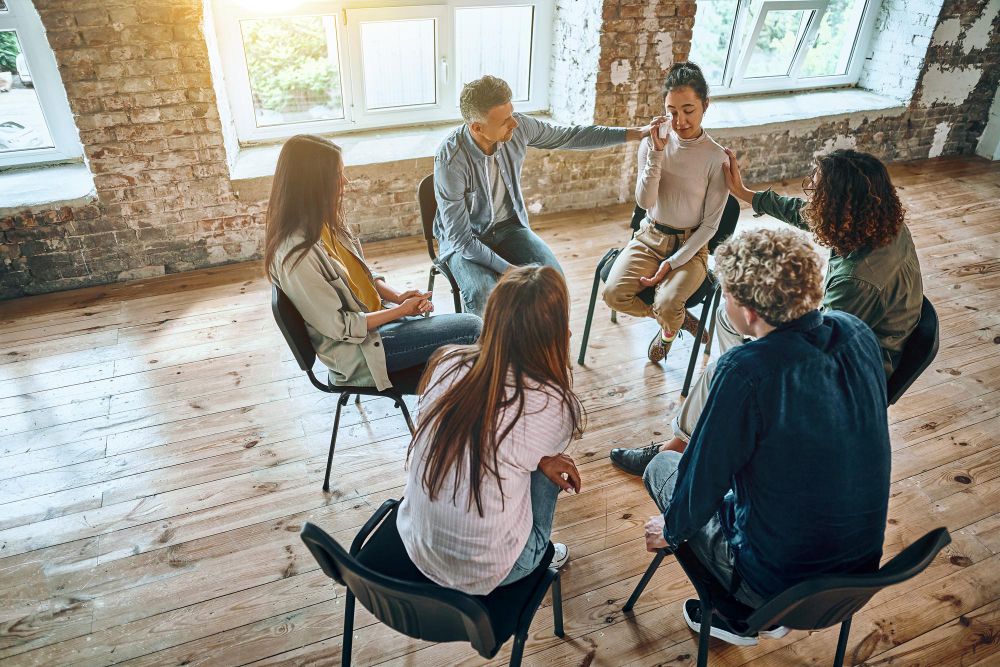 The first step of the 12 – step program states that “we admitted we were powerless over alcohol – that our lives had become unmanageable.”

This becomes a confusing statement when one begins the program. Firstly, it becomes difficult for them to accept that they are powerless over alcohol. Hence, they all need a simpler version of step one to understand the idea and the context of the term “powerless.”

Explaining The Context Of The Term “Powerless”

The term “powerless” in the first step of the 12 – step program simply means that the user eventually develops a dependency on alcohol. People can get confused with this as they feel that they are not powerless over anything. But this view is something that requires change. People going for a 12 – step program need to understand that they are not powerless over other life choices but only over alcohol.

After gaining an understanding of the context of the term “powerless,” comes the second part of the sentence, “our lives have become unmanageable”. Many think that their lives are going just well, and it isn’t unmanageable at all. But that is just the tip of the iceberg. Soon enough, they will realize that things are falling apart. They might lose or show weak performance at school or work, break their bond with their loved ones, or often find themselves in legal trouble. These are all signs of the unmanageable life that has just begun.

What Does The First Step Ask For?

The only thing that the first step asks for is acceptance. The acceptance from the person they are addicted to alcohol is powerless over its effects and affecting their lives. But this does not mean that they should lose their will to get better.

Once you accept that you have an alcohol addiction and that it is causing problems to you and others around you, it marks the beginning of the recovery process. You have officially started with the 12 – step program and are now ready to follow through with the other steps.

Taylor Recovery Center provides the 12 – step program for their patient to recover from their alcohol addiction as early as possible. Contact our center now to know more about the treatments and therapies.