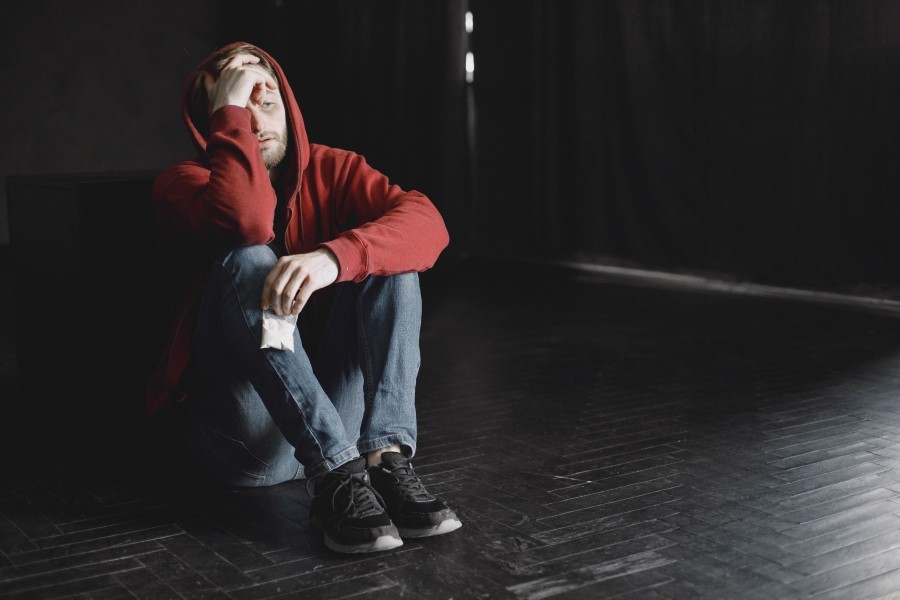 Cocaine, a popular drug acts as a nervous system stimulant. After entering the body, it speeds up the messages sent and received by the brain to other parts of the body. There are multiple ways to consume cocaine such as injecting, smoking, snorting, and rubbing on the gums. Some users also prefer to mix cocaine with heroin to boost its effects.

No matter how one consumes the drug, it is bound to cause addiction after frequent use. Hence, it is necessary to know the signs and ways to overcome cocaine addiction.

Consuming high amounts of cocaine can lead the user to behave violently and bizarrely. Continued consumption can even lead to addiction that can be identified using the following signs:

Cocaine addiction might make the user energetic for a while but it also negatively affects their mind and body. The long-term effects of cocaine addiction also depend on the method of intake. For example:

Call us now to know more about the program.