Three Signs That Your Loved Ones Might Be Addicted to Meth 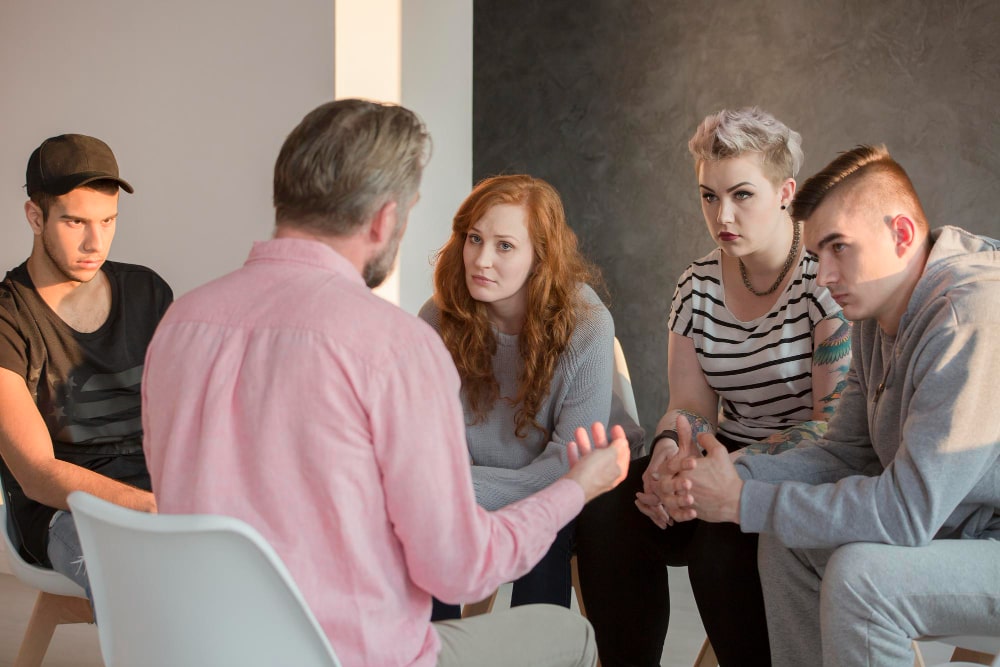 Dabbling with illegal substances is never an easy thing – especially if this is a problem that’s happening to a loved one. It’s never easy to see them suffering, and it could be traumatic for everyone involved.

However, not every person would admit to being addicted to drugs, especially not meth.

As we all know, meth is a powerful stimulant, and users will feel a burst of energy once they’re high off of it. In return, they won’t sleep for a long period of time, and this can be followed by a binge. This is one of the most telling signs that they might be addicted to meth, so keep this in mind.

Like most illegal substances, meth contains a form of toxic poison, and users might have a hard time hiding the consequences of their usage. One of the most common changes in their appearance is in the form of “meth mouth,” which describes the browning and rotting of their teeth caused by the drug itself.

Lastly, meth will often change a user’s behavior which can trigger a change in their lifestyle choice. Not only that, but an individual’s decision-making process might also seem riskier, and they would try to make decisions that would appear to be a bit compromised.

These are three of the most common signs that your loved ones might be addicted to meth, so you better keep these in mind.

If you feel like they need help with their recovery, give us a call at Taylor Recovery.

Taylor Recovery is a drug and alcohol rehabilitation facility located in the heart of Houston, Texas. Not only that, but we have a team of doctors and certified medical professionals who will help them get the help and the treatments that they need.

Bear in mind that we’re here for you, and we’re always ready to help you lead a healthier and more sober lifestyle.