Marijuana Use has Long-Term Health Impact 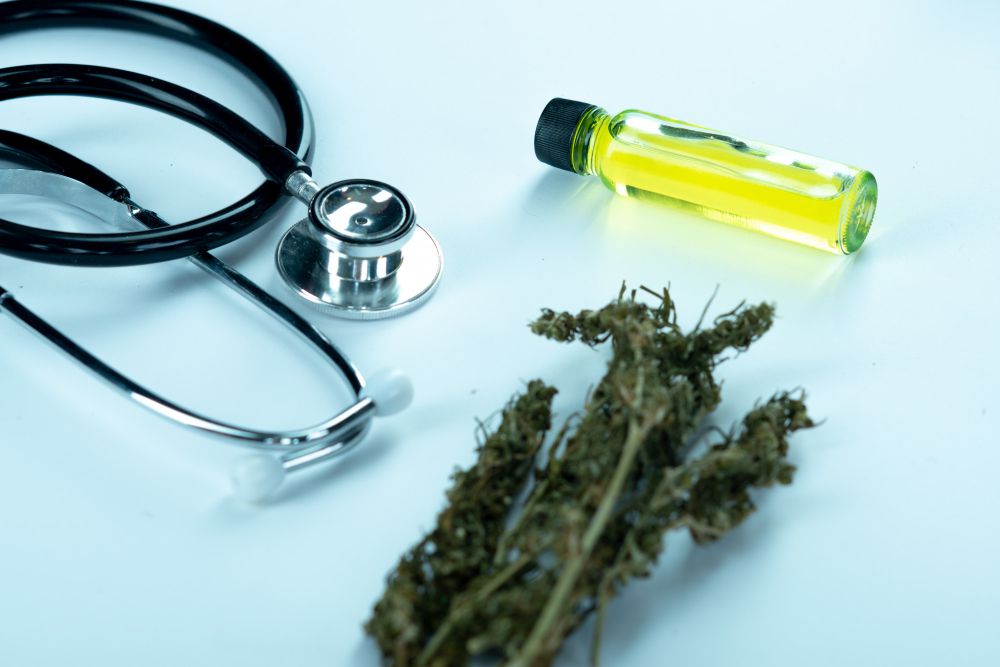 Marijuana – a frequently used drug for medicinal and recreational purposes, is a highly addictive substance. It has several other names to it like pot, ganja, weed, mary jane, hash, wacky tobacky, and reefer. This historical drug has been a controversial topic throughout the country of the U.S.A for decades, but recently, several states have approved its use for medicinal and recreational purposes. Although several states have legalized marijuana, it still remains an illegal drug under federal laws for the harmful effects it can cause on an individual’s physical and mental health.

A Little About Marijuana

The leaves, flowers, seeds, and stems of the cannabis plant are known as marijuana, and there are several ways to consume it. One can smoke, mix it in food (known as edibles), vape it, or simply brew it with tea.

The substance consists of over a hundred compounds, out of which the two major ones are tetrahydrocannabinol or THC and cannabidiol or CBD. THC is the compound that causes the mind-altering effect or the high. The marijuana used as medicine for pain, insomnia, and anxiety mainly contains CBD, which does not bring the high but relieves pain. However, it should be consumed under supervision even if taking it as a medicine.

Even though the drug has been approved as a medicine for several health conditions, it still has some adverse effects on the physical being of the user like:

Marijuana is often used to relax and handle depression and anxiety. However, it may not work the same for everyone. It can have some negative impacts on mental health like:

There are no specific medications to overcome marijuana addiction. However, there are several methods to cope with the urge. Taylor Recovery Center provides treatments and therapies that will help people overcome their marijuana addiction and live a healthy life again.