Sad Truths About Heroin Addiction that you Need to Know 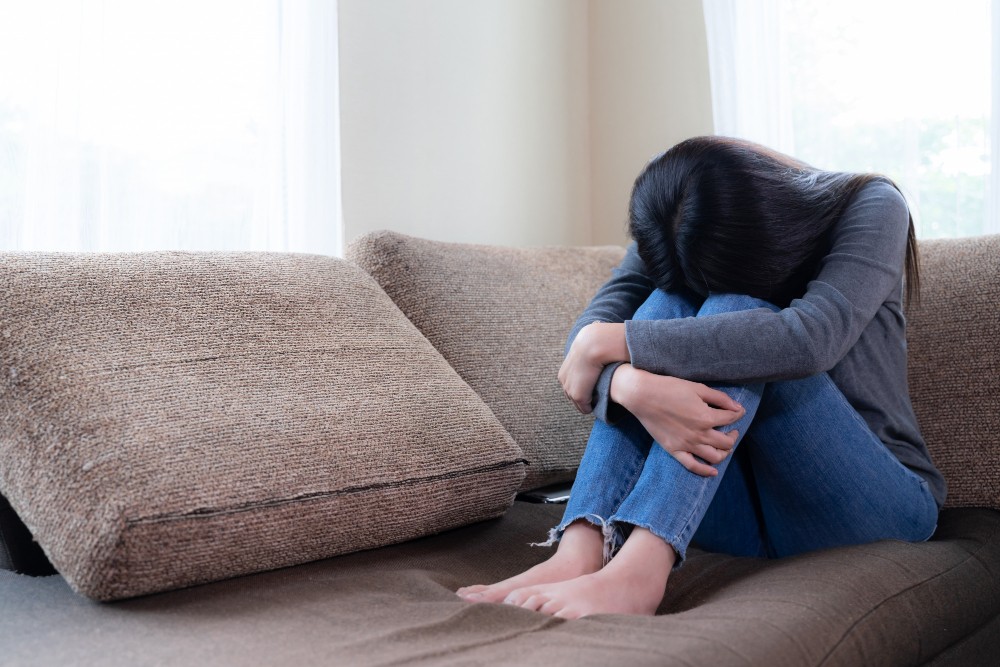 Heroin is a popular drug among the ones who use it for recreational purposes. It is an analgesic drug and known for the euphoric effects it produces. Apart from pleasure and joy, heroin is also responsible for countless health issues. However, it remains a popular recreational drug with numerous people becoming addicted to it every year.

If you too are consuming heroin, then here are some facts or rather sad truths about the drug you need to keep in mind.

Reading these facts might convince you to quit the drug. Take a look.

Studies show that nearly half a million people across the country became homeless. Out of these, the majority were found to be heroin users. This mainly happened because the drug lead these people to either cut ties with their families, lose jobs or become financially unstable.

Heroin addiction can force you to push yourself to such an extent just you can get the next dose. These behaviors can land you and others around into trouble.

Heroin users are often careless about the syringes they use. They have a habit of sharing needles and unknowingly put themselves in danger of contracting diseases like HIV/AIDS.

According to a report from the Center for Disease Control and Prevention, the deaths due to heroin overdose saw a rise by three times between the years 2005 and 2015.

Heroin acts as a nervous system depressant and leads to reduced physical performance during intercourse. Further, the user isolates themselves prioritizing the drug. This deprives them of any sexual intimacy that may occur.

Apart from these, heroin can also ruin your mental and physical health. Hence, it is advisable to seek treatment on time. You can visit Taylor Recovery and undergo a heroin addiction treatment program. Call us now to enroll in the program.