What is Pink Heroin and Why Is It So Deadly? 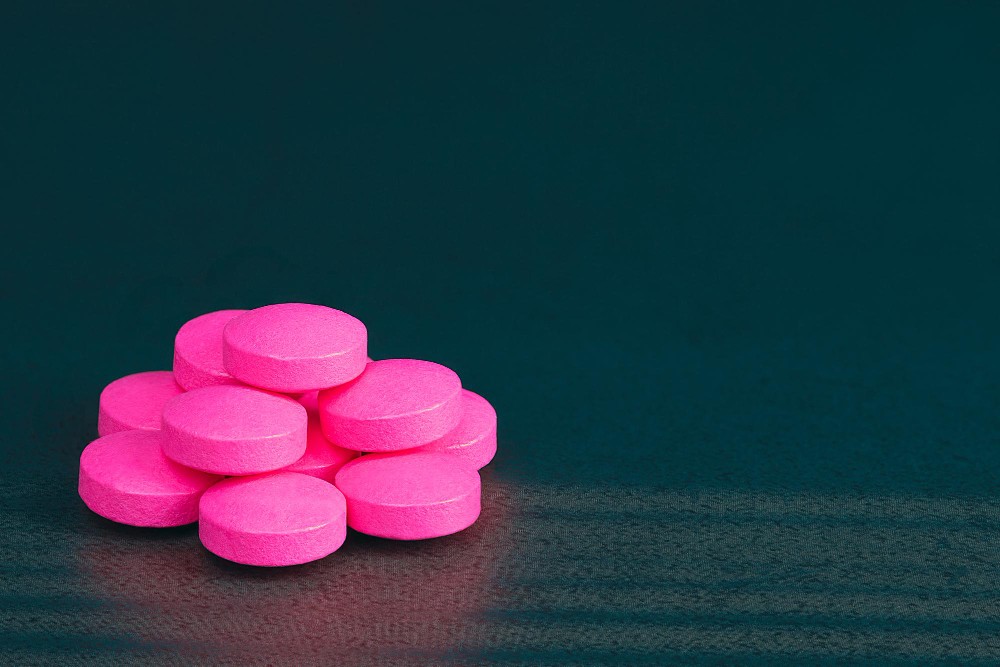 We once heard someone saying “it is so pure, it is pink!” commenting on how great the cocaine was in Key West, Florida. It might have referred to sandy beaches and pink flamingo-themed items in gift shops but some street users are indeed seeking out a drug known as pink heroin.

As it turns out, pink heroin isn’t heroin at all. Instead, it is a synthetic designer drug that acts very much like an opioid and goes by the memorable name – U-47700. It might not be as potent as fentanyl but U4, pinky, and just pink, is still very dangerous. It is believed that when drug users snort, swallow, shoot up, or smoke pink heroin, they have no idea how much drug they are getting and how strong it is going to be. It isn’t entirely sure whether they will survive the experience or not.

Why are pink heroin and gray death connected?

For the uninitiated, gray death is another opioid-like street drug that is known to be highly dangerous. It turns out that gray death is a combination of multiple drugs, possibly including carfentanil, fentanyl, heroin and other non-opioid drugs. And guess what? It also contains U-47700, or pink.

If you use the blue Roxicodone or oxycodone 30mg, you might believe that you are safe because it is a pharmaceutical-grade product. Unfortunately, that isn’t the case.

If you try to source Roxy blue pills on the streets, they could very well contain U-47700 or gray death. We have already heard multiple reports that suggest that these fake Roxies are out there, being sold as real oxycodone pills.

Now is a good time to give up opioids

While opioid overdoses aren’t new, they are becoming a frequent affair. It is a widely accepted fact that most heroin on the streets is not real heroin anymore. Dealers are trying to ramp up their business by selling cheap synthetic analogs that give the same high as heroin.

Unfortunately, these new designer heroins are far deadlier than the real deal. Now is the time to start treatment with Suboxone or methadone. We, at Taylor Recovery, advise you to stay miles away from the dangers of gray death and pink heroin. Imagine taking a drug with no idea if you are going to get high or pass out, that is exactly what pink is all about.

If you need help, call us now!