Which Drugs can Cause Memory Loss? 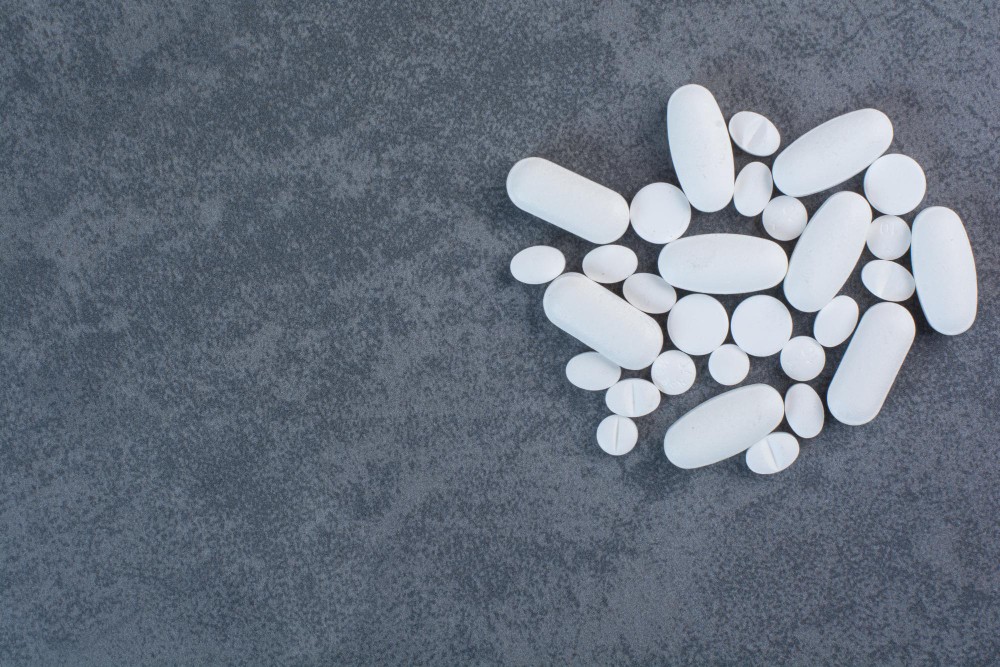 Consuming addictive substances like drugs and alcohol can cause severe health problems. Not only do they damage an individual’s physical health but also affect their mental condition. Several drugs are capable to cause memory loss if used for an extended time.

Let’s read more about some of the dangerous drugs and how can they cause memory loss.

Drugs Responsible for Memory Loss
One of the most dangerous side effects of drug use is memory loss and that can happen due to multiple drugs.

GHB or Liquid X
GHB, also known as Liquid X is known for its effects like unconsciousness, extreme sedation, and even memory loss. This is a drug commonly used in clubs and for sexual assaults. However, GHB is also used as a recreational drug. Extended use of GHB causes memory loss and cognitive function impairment.

MDMA or Ecstasy
MDMA or ecstasy is a recreational drug usually distributed in music festivals, clubs, and rave parties. This drug is similar to hallucinogens and stimulants and thus causes effects like distorted hearing, sight, smell, taste, etc., along with increased alertness, and hallucinations. Research also shows that prolonged intake of MDMA can lead to memory loss.

PCP or Angel Dust
Another common club drug, PCP or angel dust is also responsible for memory loss. Extensive use of PCP can cause mind-altering effects like the distorted perception of sound, aggression, hallucination, and delusions. Further, it can also cause difficulties in speech and learning, ultimately leading to memory loss.

Prolonged use of any drug is harmful to the mind and body. Therefore, it is necessary to quit it before one suffers from severe health issues. One effective way to get over drug abuse and addiction is by attending a rehab program at Taylor Recovery.

Call us now to know more about our addiction treatment programs.