Athletes Who Have Overcome Alcohol Addiction 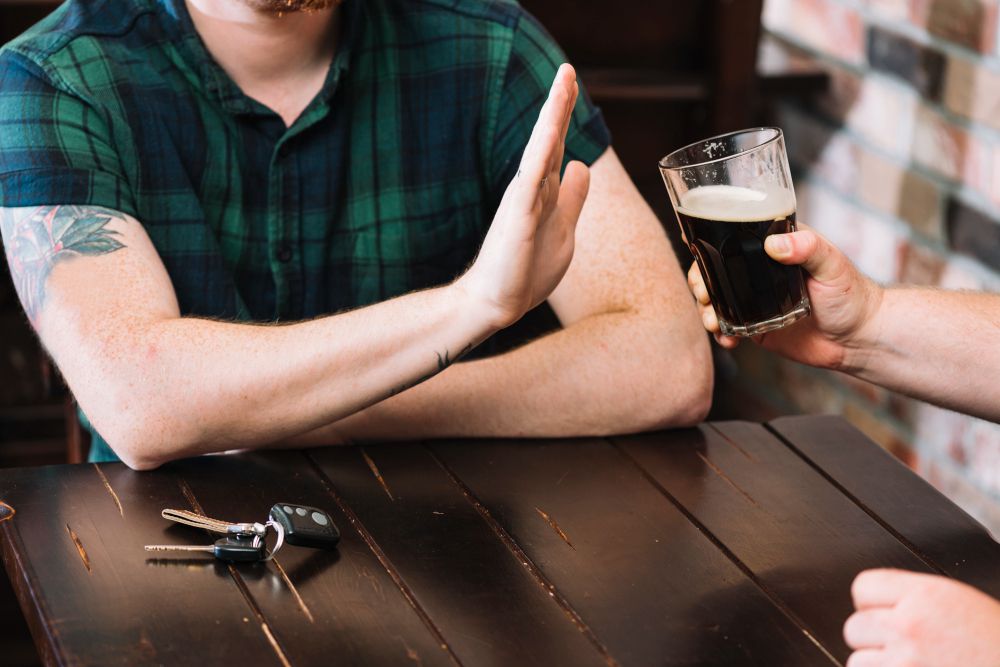 Athletes are considered to be the fittest of all. But that might not be true. Along with all the exercise and play comes and a lot of pressure to perform well at the competitions. This often leads the athletes to take support from addictive substances. They believe that it helps in boosting their confidence and improves their overall performance. But what they fail to realize is that these substances cause addiction affecting their physical and mental well-being.

The US professional sports leagues ask for a regular drug screening for the athletes. If the athletes fail the test, they can be suspended and even advised to take the necessary treatment. There are some great examples of athletes who have managed to overcome their addiction.

Daren Waller was a football player and also a drug addict in 2015. He was addicted to pain-relieving medications and used to steal from his parent’s medicine drawer. He also managed to obtain those drugs from injured players until he accidentally consumed a drug containing fentanyl one day. Darren failed several drug screenings and was sent to rehab, where he recovered from addiction and began playing again. He has also opened a Darren Waller Foundation, which aims at helping kids struggling with temptations and addiction.

Joe Namath was also a football player and an addict to alcohol. After ending his football career, the addiction took over even more. However, he soon realized that alcohol was putting his life at risk. While under the influence of alcohol, he also made some embarrassing mistakes that made him regret his drinking decision. This also helped him get treatment, and he soon recovered from the addiction.

Brett Farve is another victim of painkiller addiction. He began taking painkillers after spraining his ankle while playing. The substance use increased, and soon he suffered from drug-induced seizures twice. He attended a rehab program for 75 days and overcame his painkiller addiction but failed to hold himself against alcohol. In 1996, he developed an alcohol addiction and was again sent to rehab by his wife. Thankfully he recovered and hasn’t had a drink since.

All these athletes were once addicted to one or the other substances yet managed to overcome their addiction. This shows that treatment is not difficult, and everyone can get it. Taylor Recovery assures you of all sorts of addiction treatment and wishes you to have a healthy life ahead.