Why are Alcohol and Cocaine Dangerous to Consume? 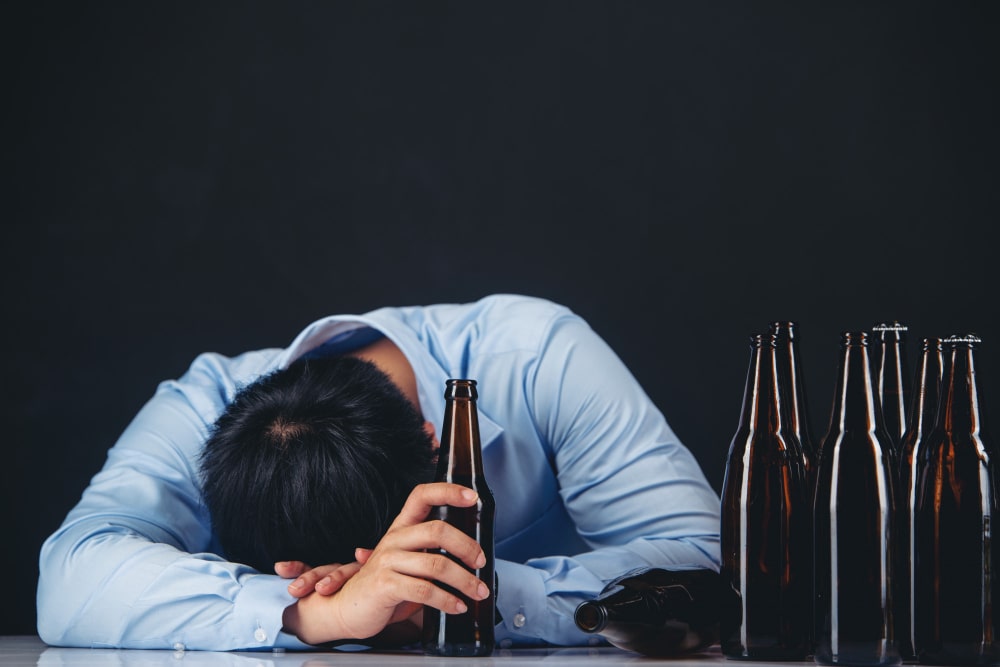 You must have heard about drug users suggesting some weird combinations of drugs just to intensify the effects. While it may seem tempting to consume more than one substance at once, you should be aware that it is equally dangerous. One combination that we will discuss here is cocaine and alcohol.

Cocaine and alcohol are one of the most preferred combos by drug users. They consume them together just to experience an intense high. However, what they ignore here is the risk of cocaethylene.

Cocaine is an addictive substance derived from the coca plant. This plant is mainly found in South America. The substance cocaine is also referred to as coke, snow, or blow and is available in various forms. Users consume cocaine by either injecting, smoking, or snorting.

Another popular way to consume cocaine is by combining it with alcohol.

What are the Effects of Cocaine?

Cocaine is a stimulant drug, which means, it produces higher levels of dopamine and effects of euphoria. Other effects of cocaine include

What are the Effects of Alcohol?

Alcohol is a depressant and its effects are opposite to that of cocaine. However, alcohol still produces similar euphoric effects which leads users to misunderstand its nature. Aside from euphoria, alcohol produces the following effects:

Dangers of Combining Cocaine and Alcohol

As we mentioned earlier, alcohol and cocaine are contradicting in nature. However, both of them are metabolized in the liver. When cocaine and alcohol are consumed together, the metabolism of cocaine by the liver is slowed down because of alcohol. This results in the formation of a byproduct named cocaethylene. When a higher amount of cocaethylene is accumulated, it begins to damage vital organs in our body, including the liver.

One severe side effect of cocaethylene is sudden death. Thus, it is important to restrict the use of cocaine and alcohol.

The best way to overcome the abuse of cocaine and alcohol is by attending rehab. You can visit Taylor Recovery in Houston, Texas for the most effective treatments. Call us now to know more.